A few months ago I was contacted by a noble person who wears the batman costume and helps children with health issues. He makes them happy and gives them hope with his superhero presence.
He was impressed by my first batmobile concept and he wanted me to design a new car that is more practical and functional, so he can drive the kids around and improve their overall experience.
This person is known as the Calgary batman.
I couldn't say no to a good cause like this and I accepted to do this design task for free.
I decided to combine elements from the latest bat cars with some parts of modern high-performance vehicles. The new batmobile must have 2 passenger seats, gull wing doors, big tires, and some
cool fake weapons and gimmicks. In the Christopher Nolan films, Bruce Wayne drives a black lamborghini which inspired me to use some of their elements in my design.
This influence is noticeable in side and front view of my car. The back side is much simpler and reminding of the classical "Tim Burton batmobile" and using the old ford mustang tail lights.
The car comes with multiple color variations and decals. As a tribute to  the "batman begins movie" I created a military based variant of the vehicle with all the weapons in front.
As a final touch I created my own version of the bat cave as well.


I want to thank Dan for the opportunity to work on this cool project and I hope that you guys will like the new design.
Happy holidays! 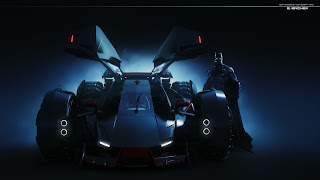 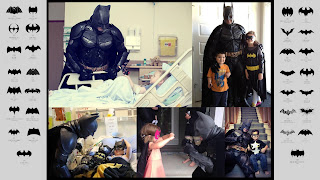 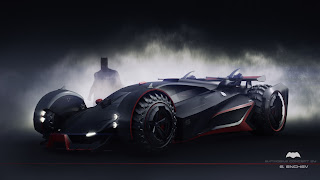 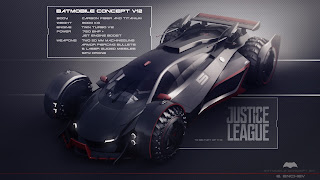 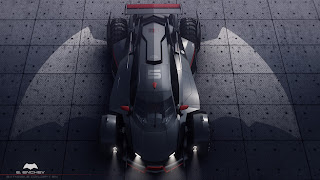 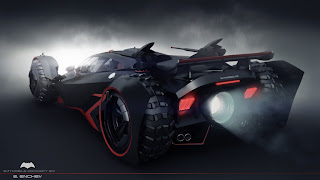 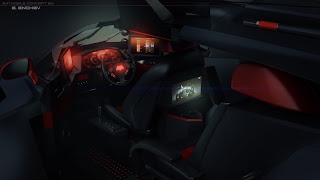 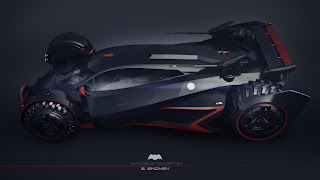 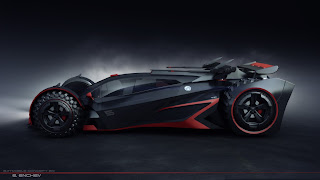 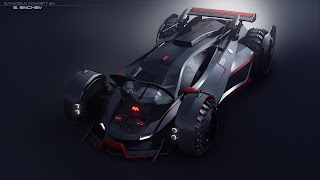 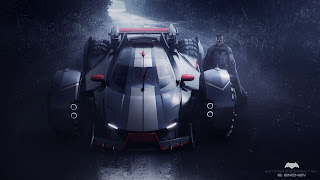 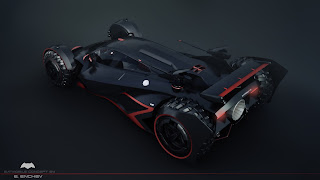 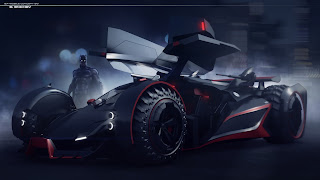 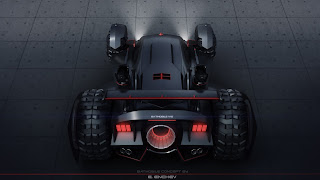 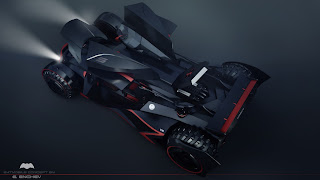 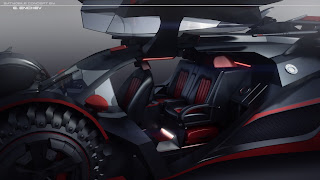 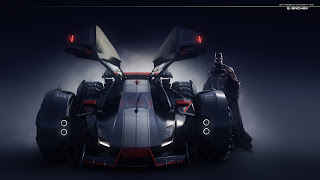 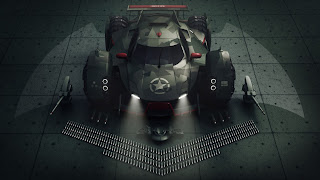 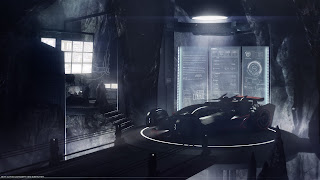 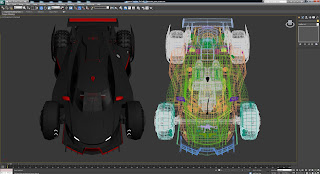 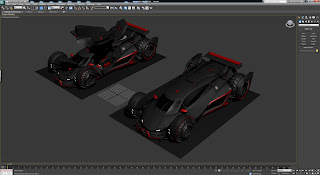 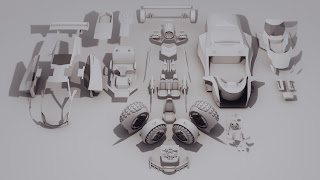 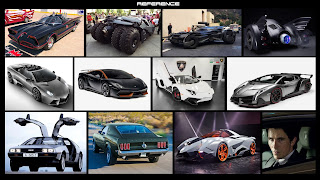 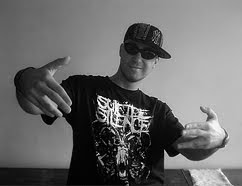